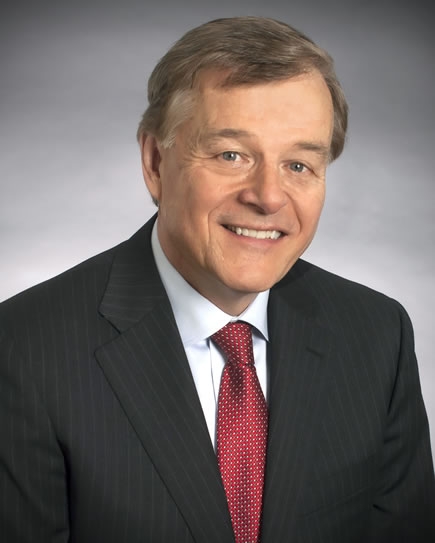 Peter Langley is always compassionate and sensitive to each of his client’s needs, and believes that in most cases, both parties can actually win. He is aggressive in certain cases when necessary and willing to negotiate in other cases, depending on the client and the situation. He treats each one of his clients with the utmost respect and educates them about the legal process, the courts and the likely outcome of their case.

He is dedicated, driven, and passionate about his clients and their cases and continually thinking about winning. By acting instead of reacting, Peter stays ahead of his opponent by working harder and smarter than they do. And by leveraging decades of experience, he is able to get favorable results for his clients.

After 34 years with the firm of Gordon, Watrous, Ryan, Langley, Bruno & Paltenghi in Martinez, Peter formed Langley Law Firm in September 2014 along with his daughter Emily, who is a Certified Paralegal and a Notary Public.

He has been a member of the California State Bay for 42 years and earned an “AV” rating from his peers in the Martindale-Hubbell national attorney rating service, which is the highest ranking for legal ability and ethical conduct.

Before moving into private practice, Peter served as a Deputy District Attorney for Contra Costa County, where he tried misdemeanors and felonies, including five murder trials. He also taught criminal law and evidence at Merritt College in Oakland.

He began his career in private practice as a civil litigator, primarily representing public entities including the County of Contra Costa, the East Bay Regional Park District and the City of Concord, among others. He also represented plaintiffs and defendants in other personal injury cases.

After entering private practice, Peter began a long involvement in civic affairs. He served as a member of the Martinez City Council and as a director on several boards, including the Muir Heritage Land Trust (and chair), the Contra Costa Council, the Woodbridge Children’s center, the John Muir Health System and the Tassajara Homeowners Association.

Recognizing that divorcing clients needed estate planning, Peter began writing trusts and wills in the 1990s. He proceeded to build this specialty into his practice and now he regularly counsels clients in planning their estates. Additionally, he regularly drafts premarital, marital, and marital settlement agreements.

During his 33 years as a family lawyer, Peter has tried numerous cases involving virtually every significant issue in family law, including custody, child and spousal support, domestic violence, and complex property issues, such as business valuations, determining separate and community property interests in real estate and dividing pension’s 401(k)s, and IRAs.

Not only has his long trial experience made him an effective advocate, but it also has given him the perspective to understand that litigating issues should not be the first, but rather, the last resort for divorcing couples. He counsels his clients to resolve issues informally, if possible, and involve the court only when the parties reach and impasse. He is a firm believer that his clients will be far more satisfied with settlements they negotiate informally than decisions imposed by a judge.